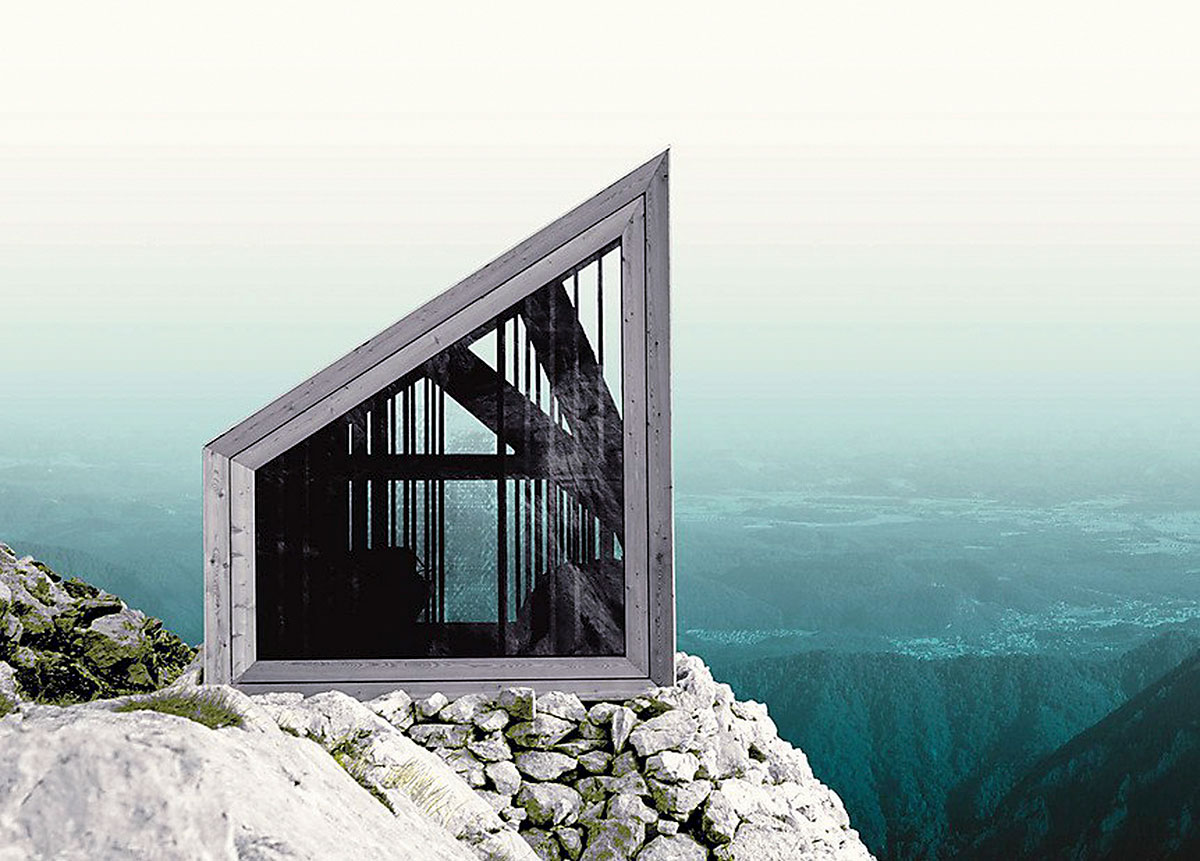 A new publication from Phaidon highlights the shifting relationship between architecture and the natural world. Landscape is here the inspiration for architecture. Refreshingly it doesn’t only feature recent residential architecture but works spanning the last 80 years. Each of the 60 contemporary houses have been designed to embed themselves in, perch on, sweep across or nestle within the natural world. They all demonstrate a deep understanding of its context. But more so, they demonstrate their ability to create unique living spaces that connect their residents with the mountains, lakes, deserts, forests and oceans that they inhabit.

The last places where we can find a true natural world are rapidly disappearing if not have disappeared altogether. Are there any intact, undisturbed wild natural areas left on our planet? Are there any truly wild places that humans do not control and have developed? Recent maps of wilderness suggest it covers roughly one quarter of the Earths terrestrial surface. And human activity rapidly degrades those areas as well.

People have an inherent yearning to retreat to those undisturbed parts of the planet. As urbanisation intensifies and our feeling of isolation from the “natural world” grows, our desire for a place away from the life in the city increases. Many of those who can afford to build a getaway recognise the fundamental responsibility that comes with living in a part of the natural world. It is indeed their duty to enhance, as opposed to blight, the landscape that their home occupies.

The homes in this publication embody a profound awareness that dwelling can be far more than simply residing. One can achieve an interaction between the artificial and natural with patience and (local) knowledge. It can minimise a structure’s short-term impact on the land. Therefore its long-term stability can be preserved.

The editors of the publication write that “Architects who embrace nature, and specifically those who push the boundaries of what is materially possible, deserve celebration. A certain sensibility defines the residences gathered in “Elemental Living”- from Indian houses to Swedish cabins and even a Japanese treehouse – that manifests itself, often with exceptional beauty, in an architecture that is in conversation with its context.”

Elemental Living boasts of an impressive list of intriguing and bespoke homes that establish unique relationships with nature. The Farnsworth House by Mies van der Rohe and the Glass House by Philip Johnson are of course masterpieces. 80 years after construction, they still occupy their land as pristinely as they used. They are seemingly unaffected by the world that has changed around them. Neither patina nor the changing riverine conditions affected the architecture in any visible way. Of course the architects heavily manipulated the landscape around their houses..

Fallingwater by Frank Lloyd Wright of 1939 and the more recent House in Moledo by Eduardo Souto de Moura of 1998 are equally houses that have spearheaded architecture’s search for a renewed relationship with the natural world. However they seem to prefer to age and weather. While becoming a part of the landscape they rather absorb the natural world, than using it as a visual feast.

The Casa Malaparte of 1942 by Adalberto Libera and Curzio Malaparte fills the top a promontory of the Italian island of Capri. Malaparte famously said about the house: “I designed the scenery”. The construct seems to merely extend the volume of the rugged cliff face slightly upwards. The ceramic redness of the monolithic building however signals as a sublime beacon over the Gulf of Salerno. And in the manipulation of what the architect concealed and sporadically but strategically revealed, he did indeed transform the scenery.

Some of the more recent contemporary houses are equally or perhaps more intriguing. The Swiss artist Not Vital for example carved the house “NotOna” directly from an enormous white marble outcrop on the edge of the General Carrera Lake in Chile. The house consists of one continuous material element. Olson Kundig designed the Pierre house as a retreat securely positioned within the landscape. The simple design uses the rocky geography as an aggregate to form the walls of the house.

Homes across the world

The book does not limit itself to architecture of the usual suspects in the Western world and Japan. The Water house by Li Xiaodong Atelier and MASA s.p.a.m.’s Father’s house in Jade Mountain, both in China and the Paraty house by Studio MK27 in Brazil accompany two houses in India.

The two indian houses designed by Architecture BRIO interact with the natural environment in opposing ways. The House on a Stream challenges the convention that in order to engage with the surrounding, architecture should be rooted and settled. Instead this project is cast entirely in form finish concrete. It floats over the steam and hovers over land. By not resting the corners of the building on the ground, it paradoxically strengthens its relationship with it. On the other hand the Riparian House plays hide and seek with the landscape. As an amphibious creature it settles just below the hilltop while peeking across the perennial river flowing by. By virtue of the way it engages with the topography, it intends to become invisible. At the same time, from within, it wholeheartedly embraces the fisheye vision of the riverside.